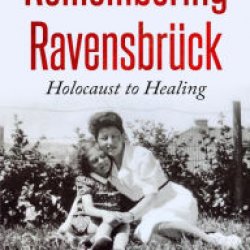 The Other Boy by M. G. Hennessey, Sfe R. Monster

A beautifully heartfelt story about one boy’s journey toward acceptance. A book that Jill Soloway, the award-winning creator of Transparent, called “a terrific read for all ages” and Ami Polonsky, author of Gracefully Grayson, called “an emotionally complex and achingly real read.” Twelve-year-old Shane Woods is just a regular boy. He loves pitching for his baseball team, working on his graphic novel, and hanging out with his best friend, Josh. But Shane is keeping something private, something that might make a difference to his friends and teammates, even Josh. And when a classmate threatens to reveal his secret, Shane’s whole world comes crashing down. It will take a lot of courage for Shane to ignore the hate and show the world that he’s still the same boy he was before. And in the end, those who stand beside him may surprise everyone, including Shane. 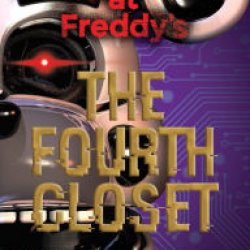 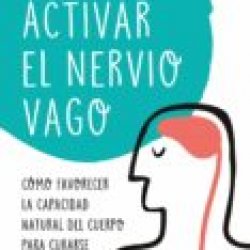 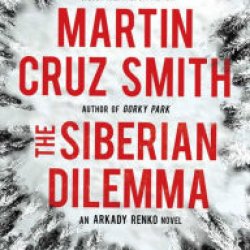 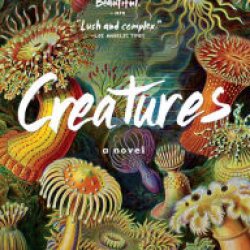 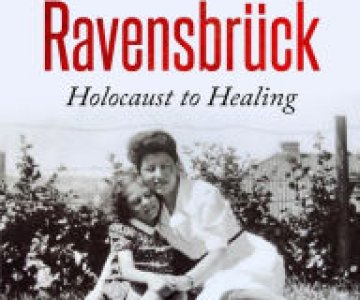